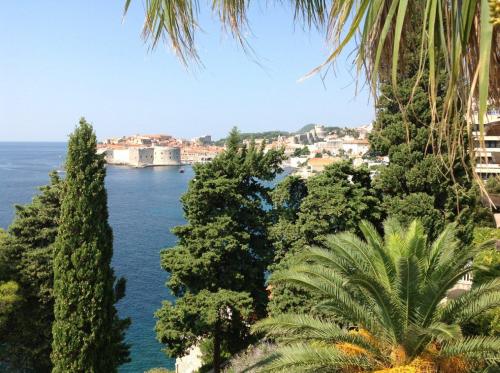 “Those who seek paradise on earth should come to Dubrovnik”

The medieval charm of this ancient trading town will turn your head. As will MMIG46's
special program, without wanting to go into any details as yet!

Columns and Cyprus trees line the Adriatic Bay to the south of Dubrovnik, where we
enjoyed the benefits of a traditional hotel in 2006 – at the “Grand Villa Argentina”,
overlooking the sea.
Where the town ends, the sea begins – plenty of room for escapades.

Dubrovnik's fleet of up to 200 ships sailed around the world under white flags
emblazoned with the word “Libertas”.
We will be able to make our own short voyage with the last remaining vessels. 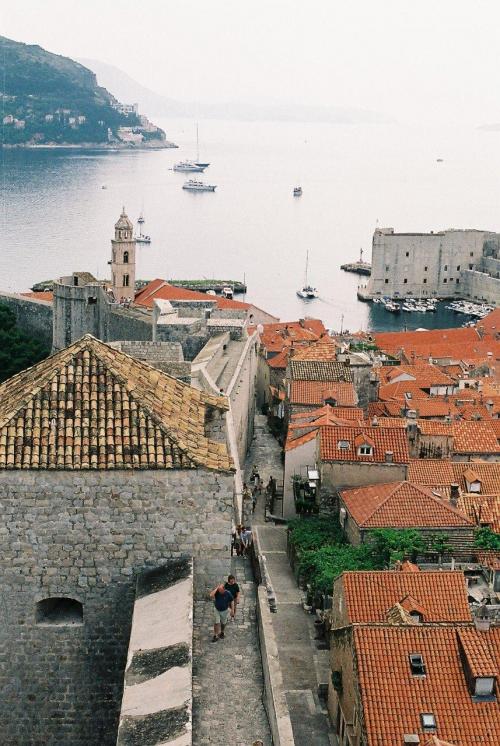 Napoleon was the first to conquer this
town, which as late as 1918 was still
known as the Republik Ragusa. There have
been earthquakes, wars, sieges and some
3000 canon balls.

But the town never gave up - “No amount
of money can buy our liberty”.
We might say the same – those of us who
value the freedom above the clouds so
much.

So please make a note of the dates
20th - 23rd June, 2012 in your diaries
for a return visit and an unforgettable
time in Dubrovnik!