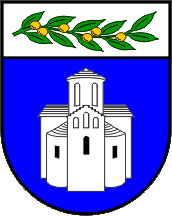 Zadar's historical town centre  - the Old Town – is on a peninsular and surrounded by a Venetian wall.

Zadar is considered to be a pearl of Croatian culture and history.

In addition, the airport is within easy reach, which was particularly important for the Safety Seminar. 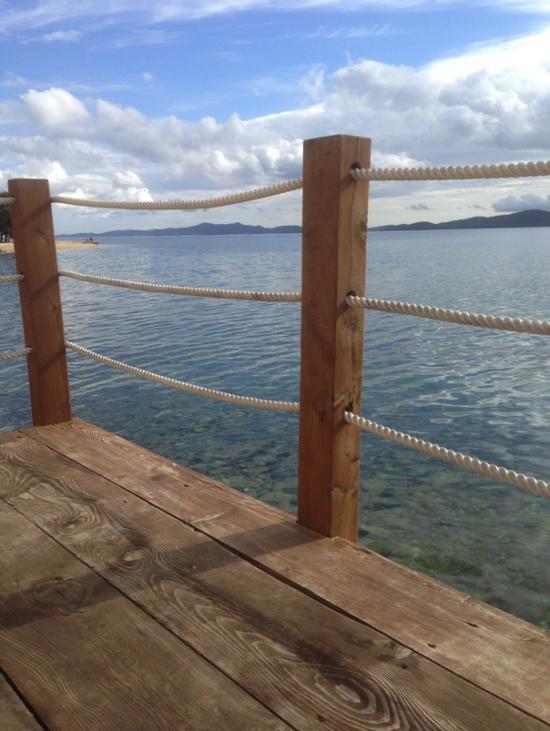 We had decided to “discover” Croatia in 2013, beginning in May with Zadar. 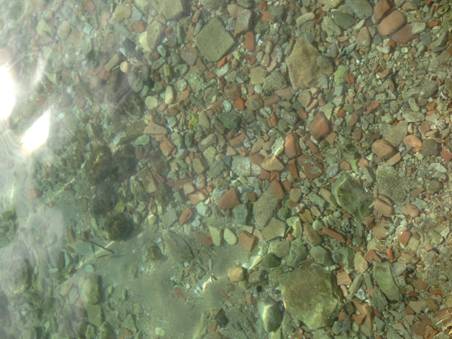 Besides the crystal-clear water, we found a good deal more and, as intended, learnt a lot at the same time. 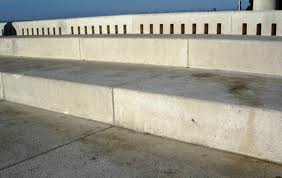 For example, that the architect Nikola Bašić had managed to transform the movement of the sea into harmonious sounds on his Sea Organ.

And now - one thing after the other.

The official arrival date was Friday, 3rd May 2013.

However, some impatient people arrived earlier. 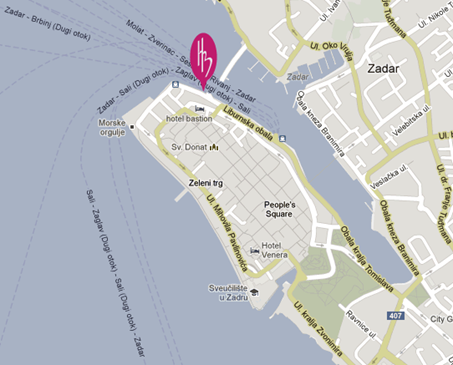 Our Hotel Bastion and the associated Art Hotel Kalelarga, which we had booked exclusively, had the best location in the Old Town of Zadar, helping to keep the group together and making it easier to get around. 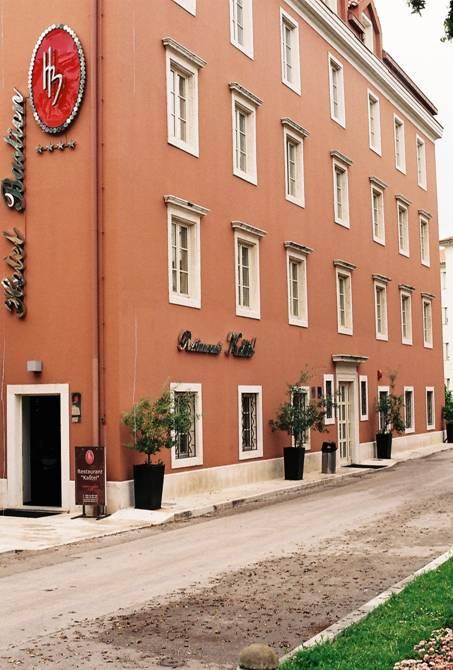 The Hotel Bastion was exactly the right choice, in spite of there being 70 people in the group.

Nevertheless, some of the group had to be accommodated in the Art Hotel Kalelarga and other apartments.  It was also a bit difficult sorting out the few unexpected attendees.

The Welcome Buffet on the terrace at the Hotel Bastion was exquisite! Excellent service, too, under Charly's expert management!

Overall the hospitality and competence of the hotel staff was most praiseworthy.

In the Hotel Bastion's perfectly equipped Meeting Room our Safety Seminar with John Marian began at 9 o'clock and ended today at 4 o'clock.

A special program was provided for those not taking part in the seminar. This group met at 10 o'clock for a guided Walking Tour of the Old Town with its remains from centuries past.

Here are a few impressions. 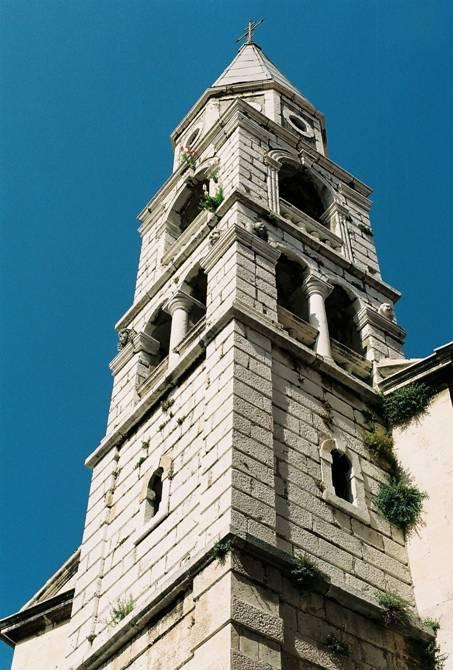 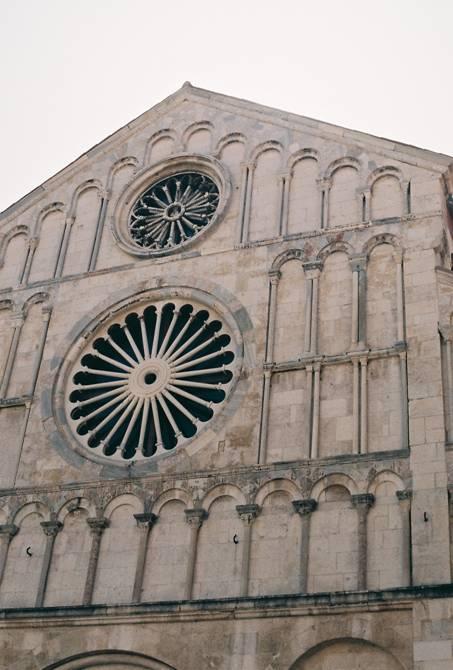 The three naved Sveta Anstasia Cathedral was mostly built in the 12th Century. It is the biggest cathedral in Dalmatia. 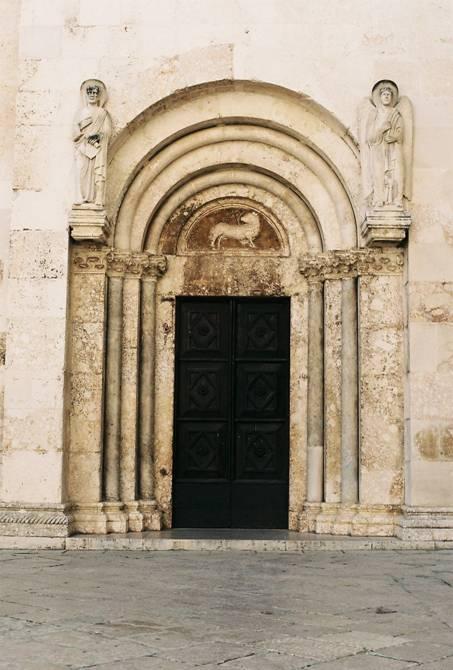 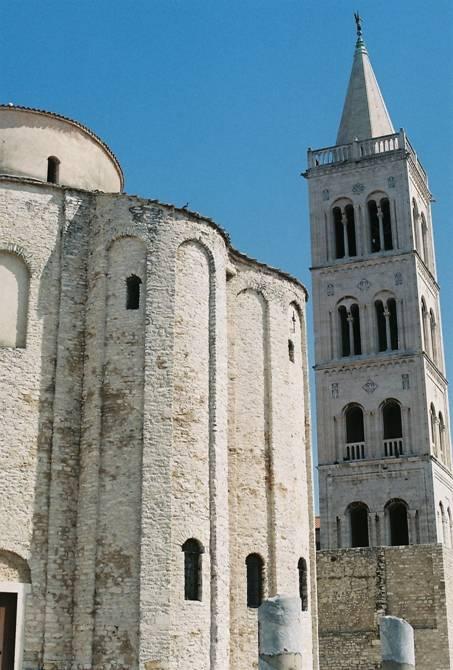 The pre-romanic Sveti Donat church (left) from around the 9th Century. 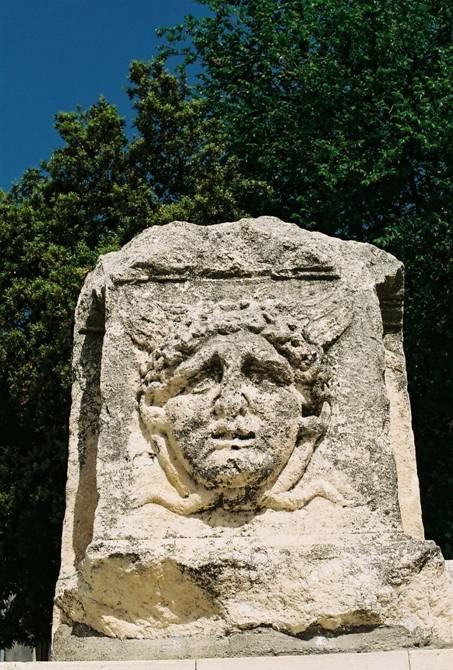 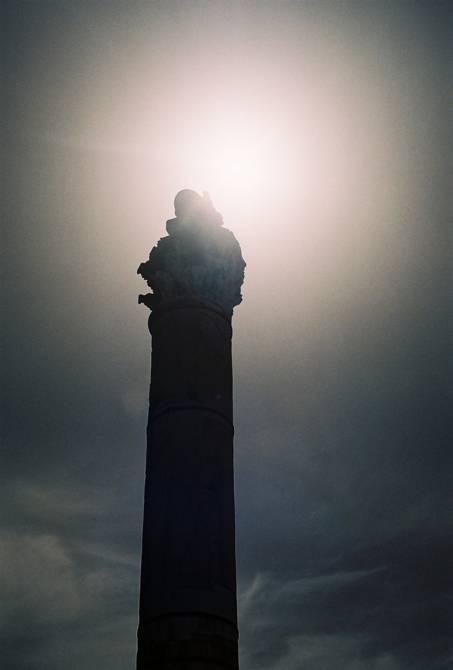 This 14 metre high Corinthian column off the main streets was used as a pillory as late as the 19th Century. Criminal elements were strapped to the column and publicly humiliated.

This column is in the Forum Romanum, which is in front of the Sveti Donat church and the Archbishop's Palace.

The Forum was built between the first century BC and the third century AD and was dedicated to Caesar Augustus during his time as Roman Emperor, as is recorded on one of the the columns.

In view of the large number of historical sites, the guide made the offer of a supplementary afternoon tour which was gratefully accepted. 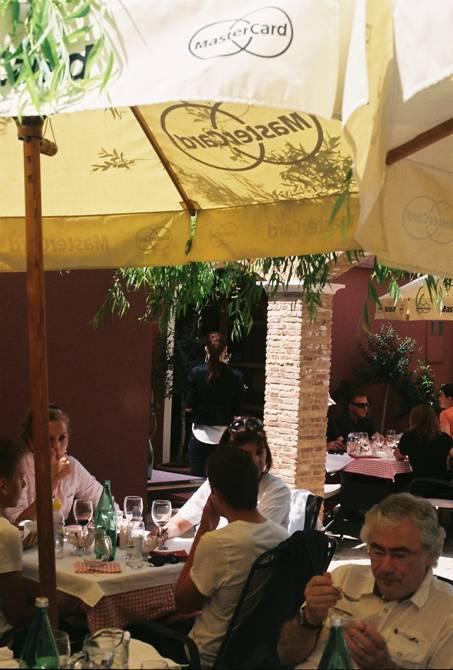 On the way to the Krka National Park and in particular to the Skradinski buk we stopped for a pleasant lunch in the Cantinetta restaurant. 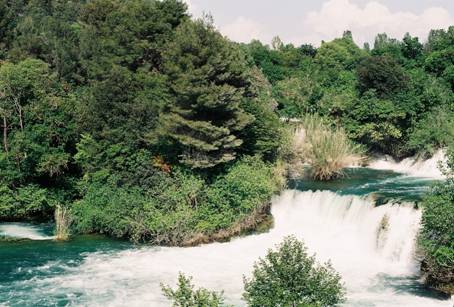 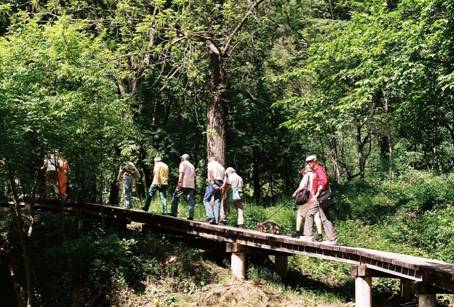 A network of paths and boardwalks enabled us to get really close. To be exact, a waterfall in seventeen steps, which we tried to photograph as best we could. 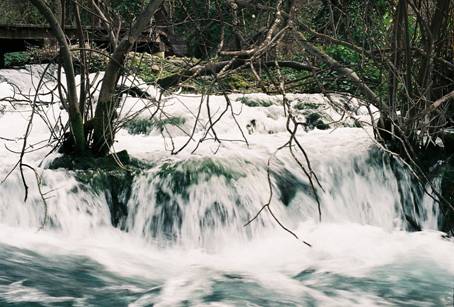 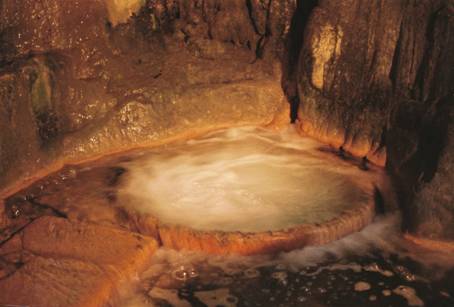 In this natural washing machine woollen materials have been softened in the waters of the Krka since time immemorial. 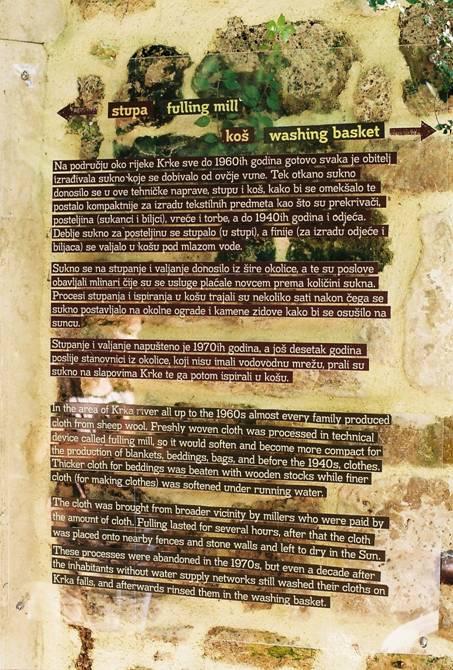 Unfortunately, there wasn't much time left when we got back to Zadar. Our next appointment was the Gala Dinner at 8 o'clock in Zadar's best fish restaurant - the Fosa. 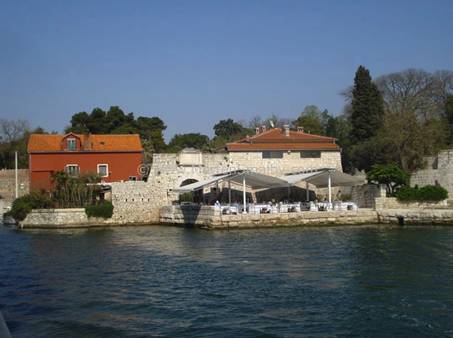 The participants met at the Hotel Bastion and walked together along the jetty towards Fosa Harbour. Everything was laid out and awaiting us on the terrace.

The beginning of an enjoyable evening.

The last day, Sunday, 5th May, was upon us already.

Once again, John Mariani started his seminar punctually at 9 o'clock which was again scheduled to end at 4 o'clock.

As it happened, we finished earlier as most of the participants didn't want to fly home too late. Nearly everybody availed themselves of the shuttle bus to Zadar Airport. 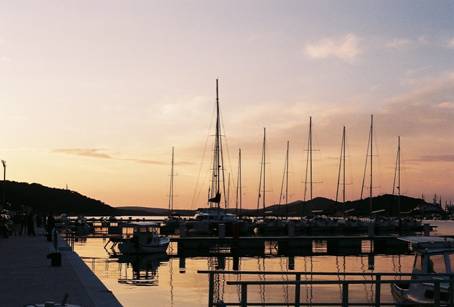 And now another pleasurable time together is over, although the possibilities on the way home were more than tempting. Mali Losinj, for example, a beautiful island!

What does next year hold in store for us?